Inspiring Everyday: It’s my responsibility to make sure my Ascend family succeeds 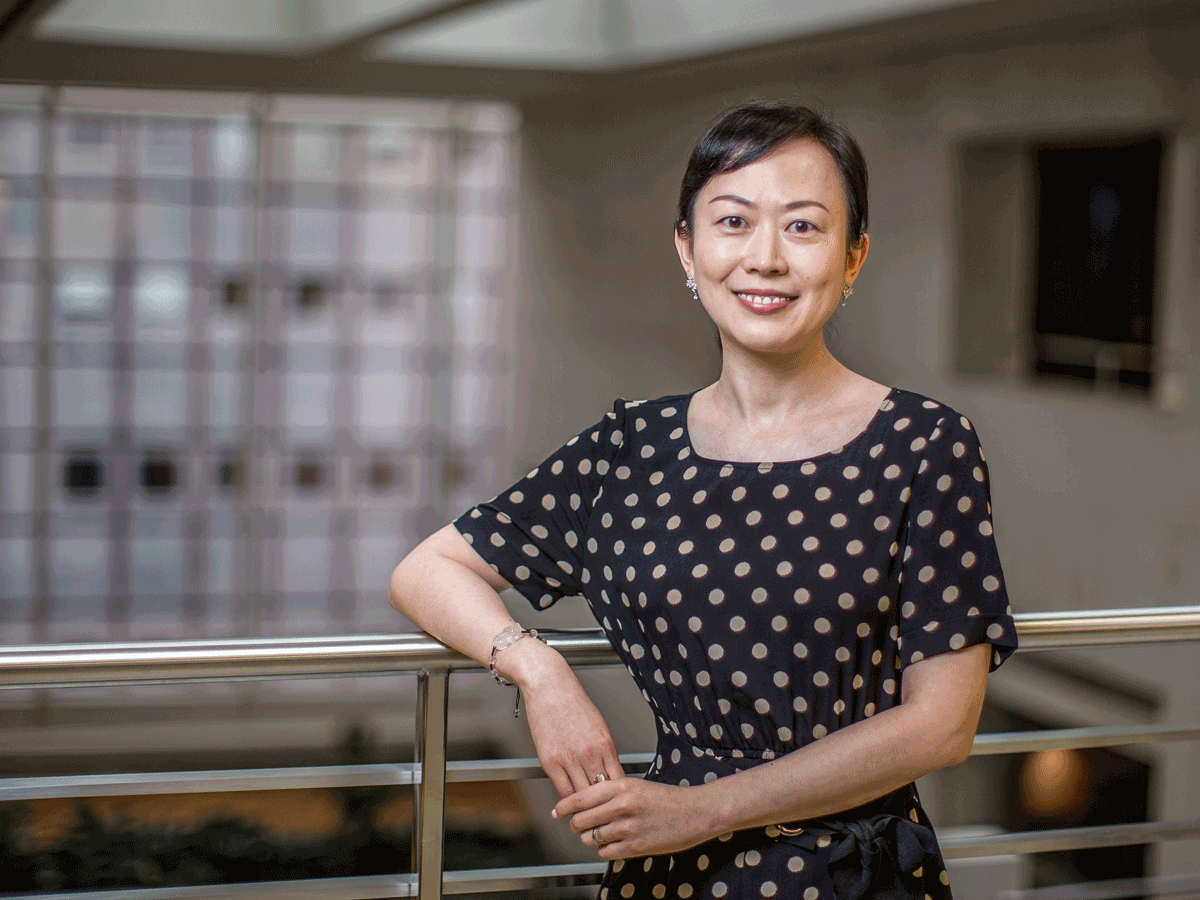 Shirley Han works with 44 family members every day. Well, that’s not exactly true, but it is how she views her fellow team members in the Asia office. As Ascend’s HR manager for the Asia region, Shirley views the employees as her family and treats them as such.

When someone joins Ascend, Shirley feels it is her personal responsibility to make sure the employee has what they need to develop and advance in the company.

“We are a close-knit office,” said Shirley about her colleagues in Shanghai. “I have built relationships with employees that have been here for years. The people in my office are my colleagues, but to me, they are my family.”

As a part of her responsibilities, Shirley arranges in-house and off-site training for the Shanghai office. “I make sure that all of the resources are available,” said Shirley.

But success requires more than just training. Some team members benefit from a mentoring relationship as well, Shirley said. When one employee who joined the Shanghai office struggled to succeed despite great qualifications and credentials, Shirley recognized that his interpersonal style was holding him back and worked with him to adapt. “While his education was impressive, the way he was presenting himself made people not want to work with him,” Shirley said.

Shirley knew the colleague had the potential to advance in the company. “I had to be direct and help him understand how he was treating his colleagues,” said Shirley. “He had the training and knowledge, but needed to improve his social skills.” Once her colleague was made aware of his behavior, he changed his style and has excelled in his position.

“Mentoring comes easy to Shirley,” said Joel Anderson, a human resources director in Ascend’s Houston office who leads HR in Asia and Europe. “She is always willing to talk to the employees and provide guidance in all aspects of their careers.”

Link to other parts of the business

It is critical for team members working in remote offices to feel connected to the rest of the business, and Shirley serves as that important link. “I want employees to be aware of any changes such as the new core values. I am promoting these messages to make the employees and the company better," said Shirley.

“If you think about Ascend’s new core values, Shirley can be associated with each one,” said Joel. “Shirley is always thinking one Ascend; she’s never thinking about herself. Helping employees get better every day is a top priority. She is customer-focused, as she ensures they are happy when visiting the Shanghai office. Shirley is amazingly agile and quick, able to see what’s coming and what needs to be done.”

Showing we care is a value where she has particularly excelled, as Shirley has become a champion for Ascend Cares efforts. In the past two years, the Shanghai office has become more involved in volunteer projects. “It is our social responsibility to help our communities,” said Shirley. “I want my employees to have an awareness of giving back.”

Each year, the Shanghai office participates in two to three projects. Most recently, volunteers visited a hospital where children were recovering from surgery. “We play games and go to make them smile,” said Shirley. “We also go to foster care facilities and spend time with the children.”

Shirley feels a personal responsibility to take care of the Asia region, the Shanghai office, her Ascend family and now local communities. “I don’t think about just my future, but the future of those around me,” said Shirley. “I feel that I am contributing to the positive culture that is Ascend.”