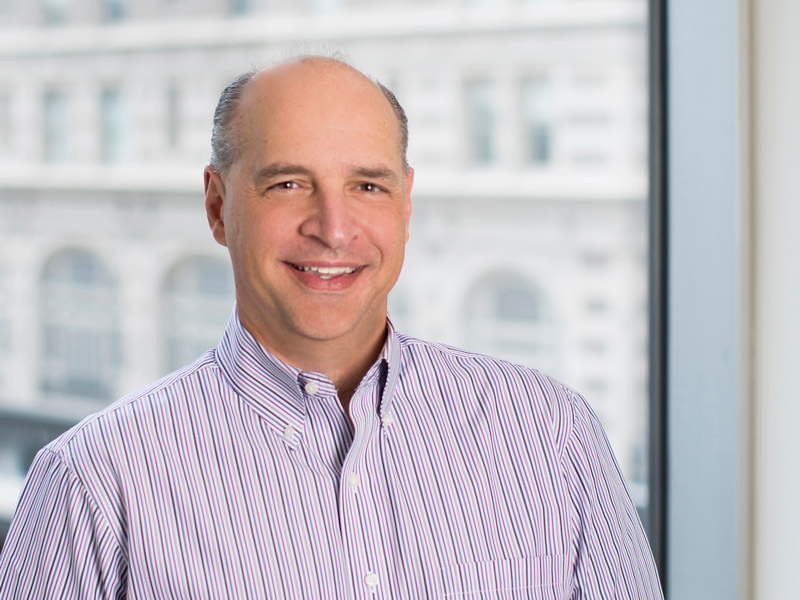 “Phil joined Ascend two years ago as president of our nylon division. Since joining, he has made important contributions to building a stronger team and culture, improving financial and operating disciplines and creating a more dynamic commercial organization. As envisioned by the board at the time of his hiring, Phil has demonstrated his readiness to transition to CEO,” said Barry Siadat, chairman of Ascend.

McDivitt joined Ascend in April 2015 and was named president and chief operating officer last year. Since joining the company, he has greatly enhanced the company’s leadership position in the performance materials industry through the development of a multiyear growth strategy, an increased focus on reliability to better position Ascend as a key supplier across the nylon 66 value chain and the acceleration of new product and process technologies to support customer growth.

“Nylon 66 is our business, and that focus is how we’ve grown to be the industry leader,” McDivitt said. “Our advancements in technology, processes and materials development mean that our customers can count on us to deliver innovative solutions.”

Siadat also acknowledged Poses for his long history of leadership in the materials and manufacturing industries. “As we make this transition, I want to recognize Fred Poses for a career marked with excellence in leadership, operations and people management,” Siadat said. “Fred’s efforts have positioned Ascend to be the leader it is today, and we would not be in such a strong position without him.”