Inspiring Everyday: Data is critical to our success, technology makes us better 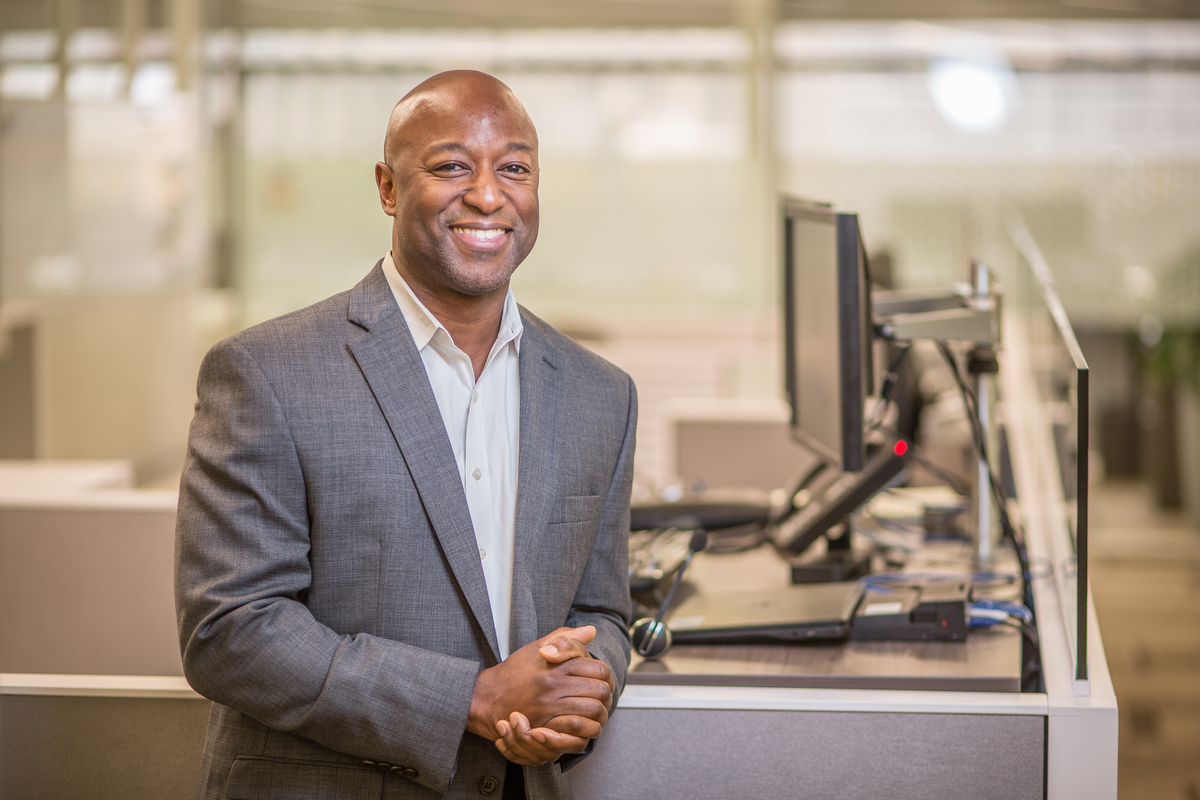 When Rod Johnson, supply chain reporting leader, first joined Ascend in 2015, he was given the job to find a solution to Ascend’s painstaking process of compiling data for reports. While some people might shy away from this career opportunity, Rod turned a daily work tool into one of Ascend’s most valuable assets.

It began when Rod learned that employees in our supply chain and commercials team were spending hours collecting and summarizing data. Ascend leaders in supply chain were spending as much as 25 percent of their time pulling numbers and compiling reports. Rod soon discovered that Ascend had an existing license for Tableau, a software application for data visualization. After comparing Tableau to a number of other data visualization programs, he was convinced Tableau was right for Ascend.

For the first three months at Ascend, Rod experienced the pain that the users in the company were going through before the roll out of Tableau. “We had a lot of manual compilation of reports, compiling data into spreadsheets and using SAP tools to create online reporting, but not true analytics.”

Finding a successful solution was only half the battle, Rod had to win over the skeptics. “When we first rolled out Tableau, people only saw the nice, pretty charts and dismissed the tool,” said Rod. “People had their doubts about the accuracy of the data. In the early rollout, the team experienced a few data issues and scenarios that weren’t accounted for.” Rod addressed the issues quickly and increased the number of users, giving the team and the tool the credibility it needed to move forward.

“Using Tableau, we now have meaning and insight into the data we pull every day,” said Rod. “That’s one of the key aspects of dashboard design or data visualization design. I want employees to spend more time performing analysis and less time trying to interpret the data. Tableau enables employees to have a better picture of our company processes to make better business decisions.”

“With Rod’s successful implementation of Tableau, there are many new users – from our executive leaders to our supply chain and commercial teams, which is fantastic,” said Jonathan Craig, director of global supply chain. “In the past, if a late order was mentioned on a sales leadership team call it would take hours to run reports, proceeded by phone calls and then relay the information to the commercial team. With Tableau, employees are able to access the program in real-time and see the information. Now, conversations aren’t devoted to running numbers to find the data, but identifying the problem in seconds and having a constructive conversation about future solutions.”

Tableau is also taking shape in parts of operations as teams in our pack-out organization use Tableau’s dashboards to monitor current and planned inventory to be packed and distributed. Thanks to Rod Johnson, Tableau is now an everyday tool.