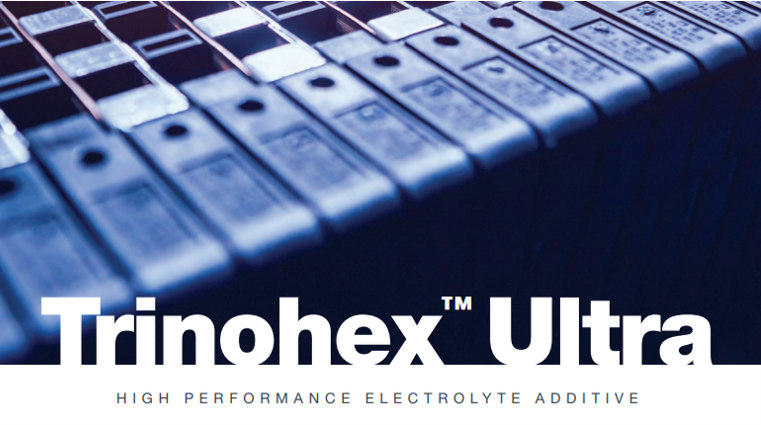 Ascend Performance Materials has successfully challenged a lithium-ion battery technology patent held by Samsung SDI. In a final written decision, the U.S. Patent Trial and Appeal Board held that all of the challenged claims were invalid for multiple reasons.

The board’s decision broadly enables manufacturers to use Trinohex™ Ultra in the United States for their lithium-ion battery electrolyte formulations.

To date, Ascend’s global efforts to invalidate Samsung SDI’s patent family have been successful, with favorable decisions in China and the U.S., with actions pending in other jurisdictions.

“We are pleased that the board saw the merits of our case against an overly broad and restrictive patent,” said Dan Burke, Ascend’s intellectual property attorney. “The board agreed that the scope of the existing patent was too broad and that its claims were invalid in view of earlier well-known additives.”

Ascend’s Trinohex Ultra is a globally available, non-hazardous electrolyte additive that improves battery life and overall performance, especially in extreme conditions. Independent testing has shown Trinohex Ultra to be effective in reducing harmful gas generation by over 25% and protecting both current and next-generation lithium-ion battery cathodes from degradation.