Ascend finalizes plan for $175 million project in Decatur, Ala. 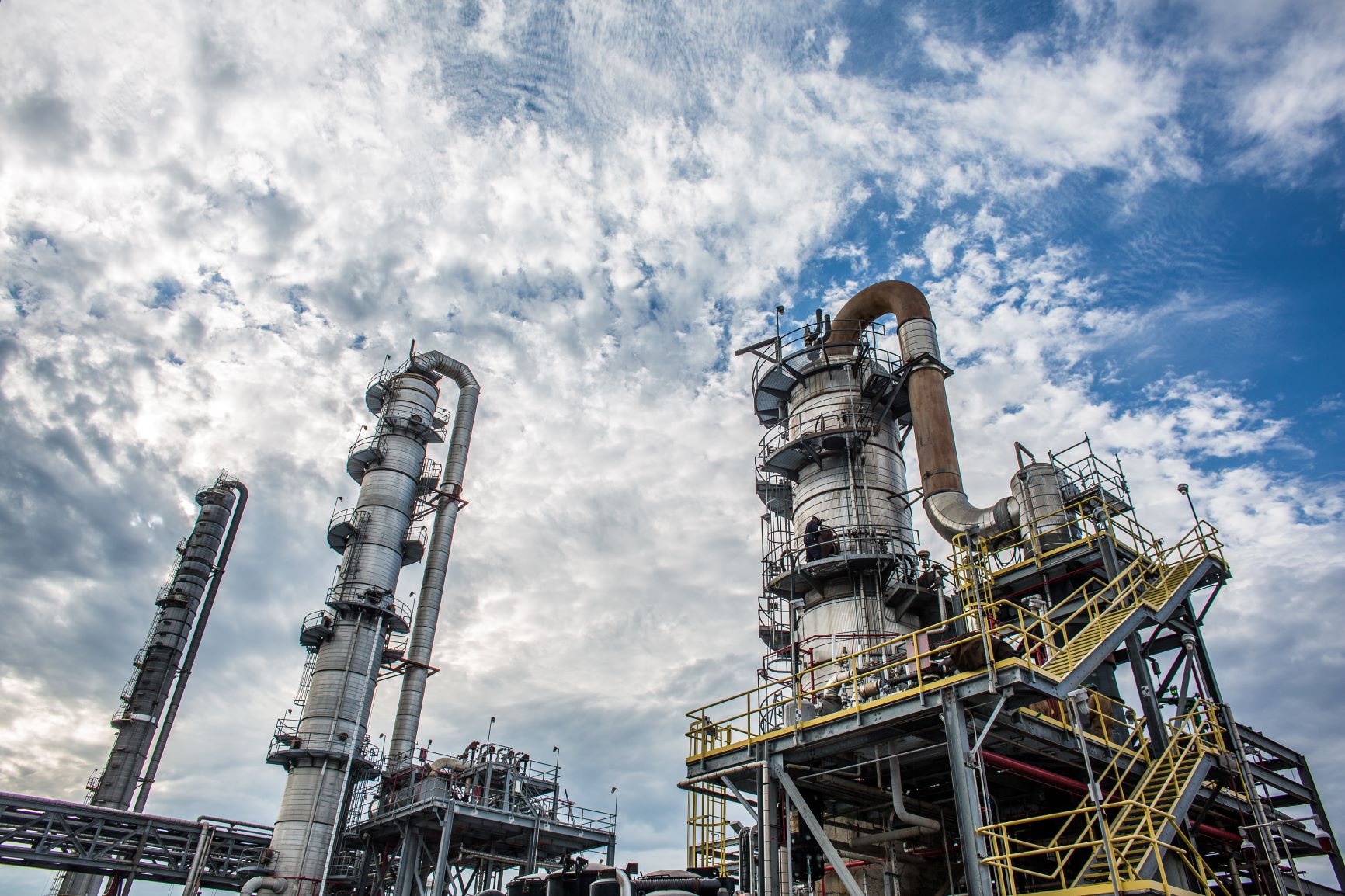 Ascend Performance Materials has finalized an agreement with the state of Alabama for economic incentives related to the construction of cogeneration units and expansion of adiponitrile capacity at its Decatur, Alabama, site. The $175 million project will expand ADN capacity, reduce the site’s environmental footprint and create new jobs.

Ascend’s board of directors approved the project, subject to finalized agreements with the state, Morgan County Economic Development Association and the City of Decatur. Construction will create 150 skilled jobs during construction, 10 high-end manufacturing jobs by project completion and reduce emissions by 60 percent. Ascend currently employs over 400 people in the state of Alabama.

“The Decatur community is at the heart of our business,” said Phil McDivitt, Ascend’s president and CEO. “The ADN produced there is a critical building block for nylon 6,6, a high-performance plastic used in a variety of products from life-saving vehicle airbags to high-voltage electrical connectors.”

“Ascend Performance Materials’ facility has been an important part of Decatur’s business community for decades, and I’m pleased to see the company build on the partnership it has formed in Morgan County with this major investment,” Governor Kay Ivey said. “It’s always great to see a world-class manufacturer like Ascend decide to include Alabama in its growth plans.”

President of the Morgan County Economic Development Association Jeremy Nails added, “Morgan County is quickly becoming a center of excellence for manufacturing. We’re pleased that Ascend chose the city of Decatur to expand and help grow its economy.”

MasTec Power Corp., a wholly owned subsidiary of MasTec, Inc. (NYSE), was selected to serve as the prime contractor for the project and will bring its 35 years of experience to provide innovative turnkey engineer, procure and construct (EPC) solutions and support. Construction will begin in the second quarter of 2020 and end in late 2021.

“MasTec Power Corp. is pleased and proud to be a part of this state-of-the-art power project that maximizes power and heat recovery, reduces Ascend’s carbon footprint and boosts the economies of Decatur and Morgan County. We anticipate this project will bring roughly 150 skilled jobs to the Decatur area in 2020 and 2021.” said Michael Donmoyer, executive vice president, MasTec Power.

Ascend’s site in Decatur is one of only four plants in the world that produce ADN on a large scale.

Supporting industries essential to the fight of COVID-19