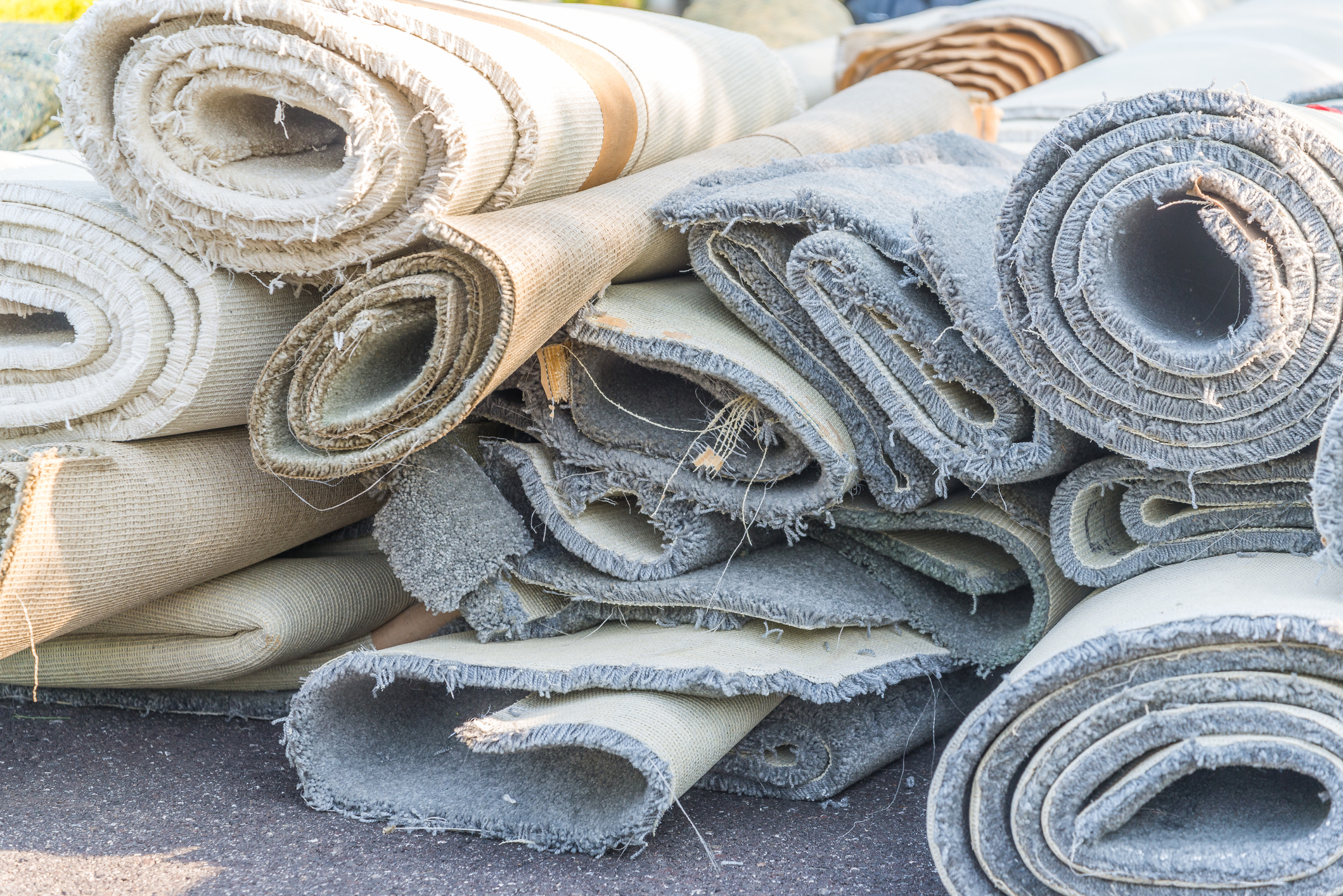 Ascend Performance Materials has purchased a majority stake in California-based Circular Polymers, a recycler of post-consumer, high-performance polymers including polyamide 6 and 66, polypropylene and polyester (PET). The deal provides Ascend with a consistent supply of high-quality PCR materials for its ReDefyne™ sustainable polyamides, launched at K 2022.

Circular Polymers, which as part of the deal is renamed Circular Polymers by Ascend, reclaims and processes post-consumer carpet via a unique technology and has redirected approximately 85 million pounds of waste from landfills into new goods since 2018.

“We are focused on helping our customers reach their sustainability goals and Circular Polymers by Ascend provides materials that offer strong performance with a considerably smaller environmental footprint, compared to other technologies like pyrolysis,” said Phil McDivitt, president and CEO of Ascend. “Since we launched ReDefyne, the demand for our circular products has been significant across all segments of our business, including automotive, consumer, electronics and high-performance fibers and textiles.”

Ascend, a fully integrated producer of durable materials, has a sustainability strategy based on three pillars: empowering people, innovating solutions and operating without compromise.

Ascend has committed to reducing its greenhouse gas emissions by 80% by 2030 and recently announced two new efforts to reduce the carbon footprint of its products.

David Bender, founder and CEO of Circular Polymers, will hold the remaining equity and stay on as CEO of the company.

“Since 2018, we have focused on improving the sourcing and processing of post-consumer high-performance polymers,” said Mr. Bender. “Having Ascend on board will accelerate our growth and ensure these materials go back into new long-term, high-performance applications.”

Further details of the deal were not disclosed.