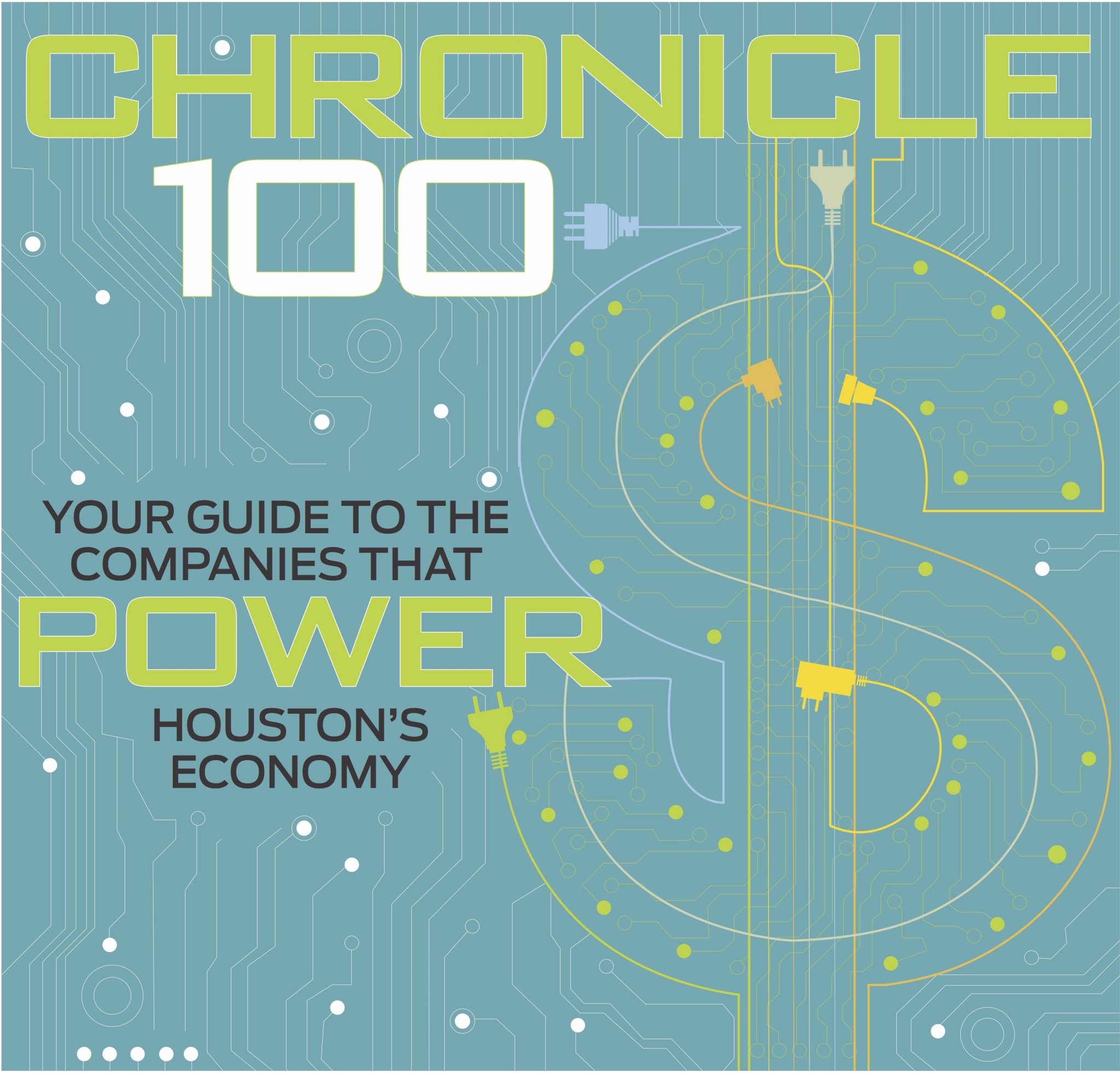 Ascend Performance Materials again was named as a top privately held business in the Chronicle 100, the Houston Chronicle’s annual ranking of companies headquartered in the area based on annual revenue.

The article, published in a special section on June 19, 2017, cited Ascend's "new plastics designed to withstand higher temperatures as a key factor behind its strong financial performance last year."

Ascend created new grades of thermoplastic polymers, materials that melt at certain temperatures and can be formed into shapes and harden upon cooling, at the urging of motor vehicle manufacturers that are building more efficient vehicles, including turbocharged engines and hybrid vehicles that use a combination of electricity and gasoline. "Temperatures under the hood are going up," said Ascend's chief executive officer, Phil McDivitt. Car makers need components that will withstand the higher heat.