FlexaTram™-DAM is a unique blend of cycloaliphatic and  primary amines (C6 and heavier). Primary components are diaminocyclohexane (DACH) and hexamethylenediamine (HMD) as well as other multi-functional amines. CAS 124-09-4, 694-83-7.

FlexaTram-DAM can be used as shale hydration inhibitors and clay stabilizers in water-based drilling fluids and fracking fluids. FlexaTram-DAM is modified to form quaternary ammonium salt, which is then used to improve the inhibitive properties and high temperature resistance of shale inhibitors.

FlexaTram-DAM is used as epoxy curing agent for composites and civil engineering applications such as flooring and paving to provide high chemical and temperature resistance with superior mechanical performance. Composite applications include processes such as filament winding, infusion, RTM and hand lay-up.

FlexaTram-DAM can be used as a chelating agent in several applications:

FlexaTram-DAM is used to produce wide range of ethoxylated amines and ethoxylated fatty amines with various amounts of ethylene oxide. These amines are used for emulsification, surface tension, solubility and cationic strength characteristics in oil and gas and most industrial and institutional cleaning applications. 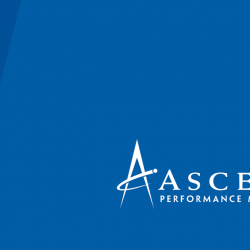